Hedgehogs are beloved by the people of Britain as well as visitors to the country. In one UK poll these creatures were at the top of Britain’s National Species list. This was organised by the popular magazine BBC Wildlife.

Hedgehogs are very easily recognisable. Once you have seen one it is hard to forget what they look like. They are famous for being covered in spines, as well as their ability to roll into balls when they need to. This tactic is usually performed when they encounter a predator. 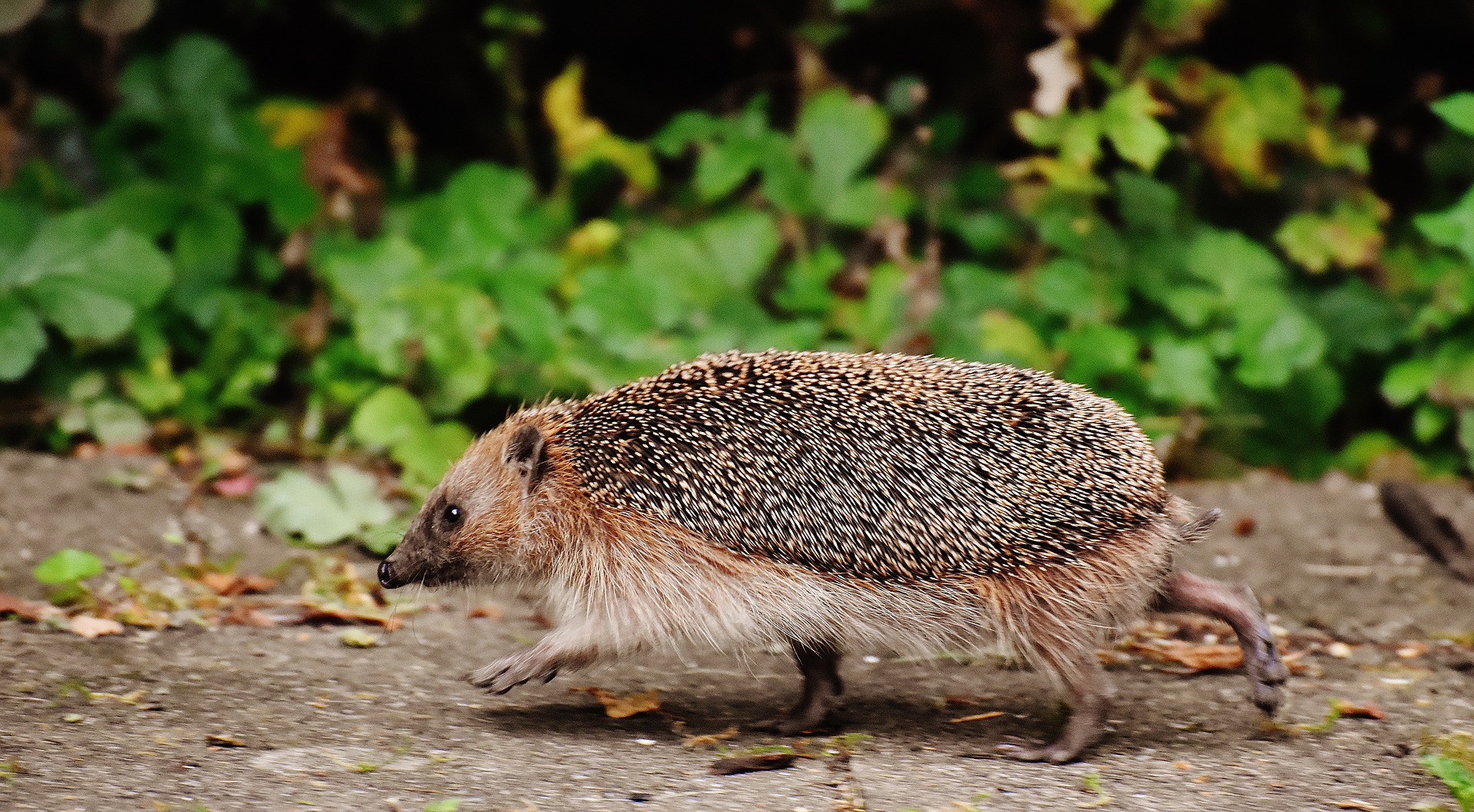 Hedgehogs live on a diet of mostly insects. However, they have also been seen eating fruit, worms, mice and even small snakes. In the past they were a much more common sight throughout the UK. In the 1950’s their population was around 30 million. However, today there are just under one million hedgehogs found in the country.

Habitat loss has been blamed for this decrease in their numbers. That is why nature reserves are important for maintaining the existence of hedgehogs. If you want to look for these creatures then they are often found in grassy areas, gardens, hedges and woodlands.